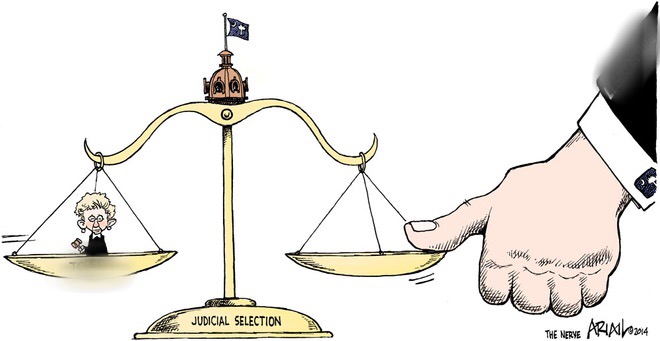 From the New York Law Journal. I like how the author describes it as a, “questionable prosecutorial practice”, not the fraudulent, corrupt and unconstitutional practice it is. The writers missed a good chunk of the Judge Sullivan angle (he was my Judge, Steinberg’s judge and in a mathematically impossible manner, the Judge of numerous other insider trading cases, not unlike Judge Lechner before him in a previous era.

Jonathan Bach and Reed A. Smith