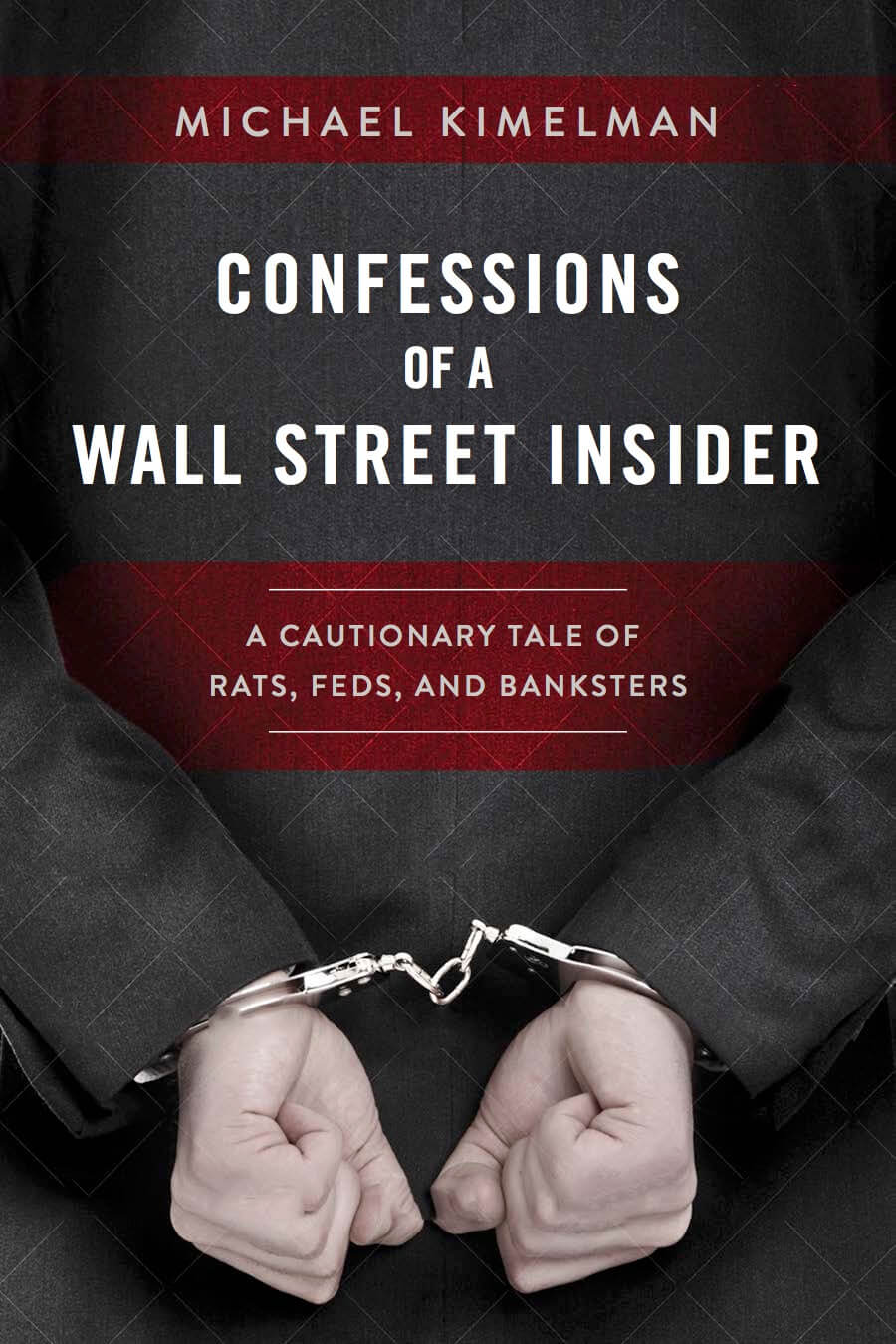 A Wall Street Insider takes you on a wild ride into the dark underbelly of Wall Street!

If you occasionally overlook your partner’s fast and loose behavior, Confessions of a Wall Street Insider is required reading. You might avoid 30 months in jail and spare your family the ignominy, which Mike Kimelman learned the hard way and now chronicles in a WTF page-turner for anyone with a pulse.
Norb VonnegutAuthor of The Trust and The Dirty Little Secrets of Money
When prosecutors place a political agenda and career ambition over truth and justice, people inevitably get trampled. Michael Kimelman is a perfect example of that collateral damage.
Joe Tacopinabestselling author, celebrity lawyer and owner of Venezia football team
If you like wild rides, you'll love Confessions of a Wall Street Insider, Michael Kimelman's gripping, well-written, memoir of his incredible journey from an associate at the tony law firm Sullivan & Cromwell to the lunacy of day trading and into the great beyond of Wall Street hedge funds. When he's arrested for insider trading in 2009, the adventure really begins.
William D. Cohanbest-selling author of House of Cards: A Tale of Hubris and Wretched Excess on Wall Street
Kimelman’s account as a defendant in the federal criminal justice system provides insights into just how broken, and frightening, that system has become.
Walt Pavlo, Jr.Forbes Columnist and Co-Author of Stolen Without A Gun
Kimelman is guilty of one thing: writing a helluva book. If you want a front row seat to a Wall Street Witch hunt -- read this.
Turney Duffbestselling author of, 'The Buy Side'
prev next

If you want a front row seat to a Wall Street Witch hunt -- read this.

CONFESSIONS OF A WALL STREET INSIDER

Although he was a suburban husband and father, living a far different life than the “Wolf of Wall Street,” Michael Kimelman had a good run as the cofounder of a hedge fund. He had left a cushy yet suffocating job at a law firm to try his hand at the high-risk life of a proprietary trader — and he did pretty well for himself. But it all came crashing down in the wee hours of November 5, 2009, when the Feds came to his door—almost taking the door off its hinges. While his wife and children were sequestered to a bedroom, Kimelman was marched off in embarrassment in view of his neighbors and TV crews who had been alerted in advance. He was arrested as part of a huge insider trading case, and while he was offered a “sweetheart” no-jail probation plea, he refused, maintaining his innocence.

The lion’s share of Confessions of a Wall Street Insider was written while Kimelman was an inmate at Lewisburg Penitentiary. In nearly two years behind bars, he reflected on his experiences before incarceration—rubbing elbows and throwing back far too many cocktails with financial titans and major figures in sports and entertainment (including Leonardo DiCaprio, Alex Rodriguez, Ben Bernanke, and Alan Greenspan, to drop a few names); making and losing hundreds of thousands of dollars in daily gambles on the Street; getting involved with the wrong people, who eventually turned on him; realizing that none of that mattered in the end. As he writes: “Stripped of family, friends, time, and humanity, if there’s ever a place to give one pause, it’s prison . . .

Michael Kimelman is a graduate of Lafayette College and the University of Southern California Law School. Formerly an associate at Sullivan & Cromwell, he was the Founder & Managing Partner of Incremental Capital, a New York based hedge fund. A serial entrepreneur, he is currently consulting and launching new ventures in the technology, consumer, and entertainment spaces. He actively volunteers his time to several causes, including prison and education reform. He is quite popular among his male friends because in comparison, they’re all in the running for, ‘Husband of the Year.’ 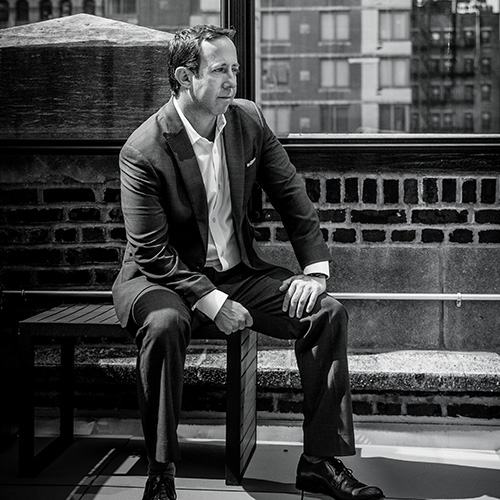 This popup will close in:

Provide us your email address and get a pdf of the first 5 pages of the book on us!